I am a Dialect coach, a Voice coach, an Intimacy Consultant for production, and a Somatic Experiencing Practitioner.

Intimacy and Consent Based Practices 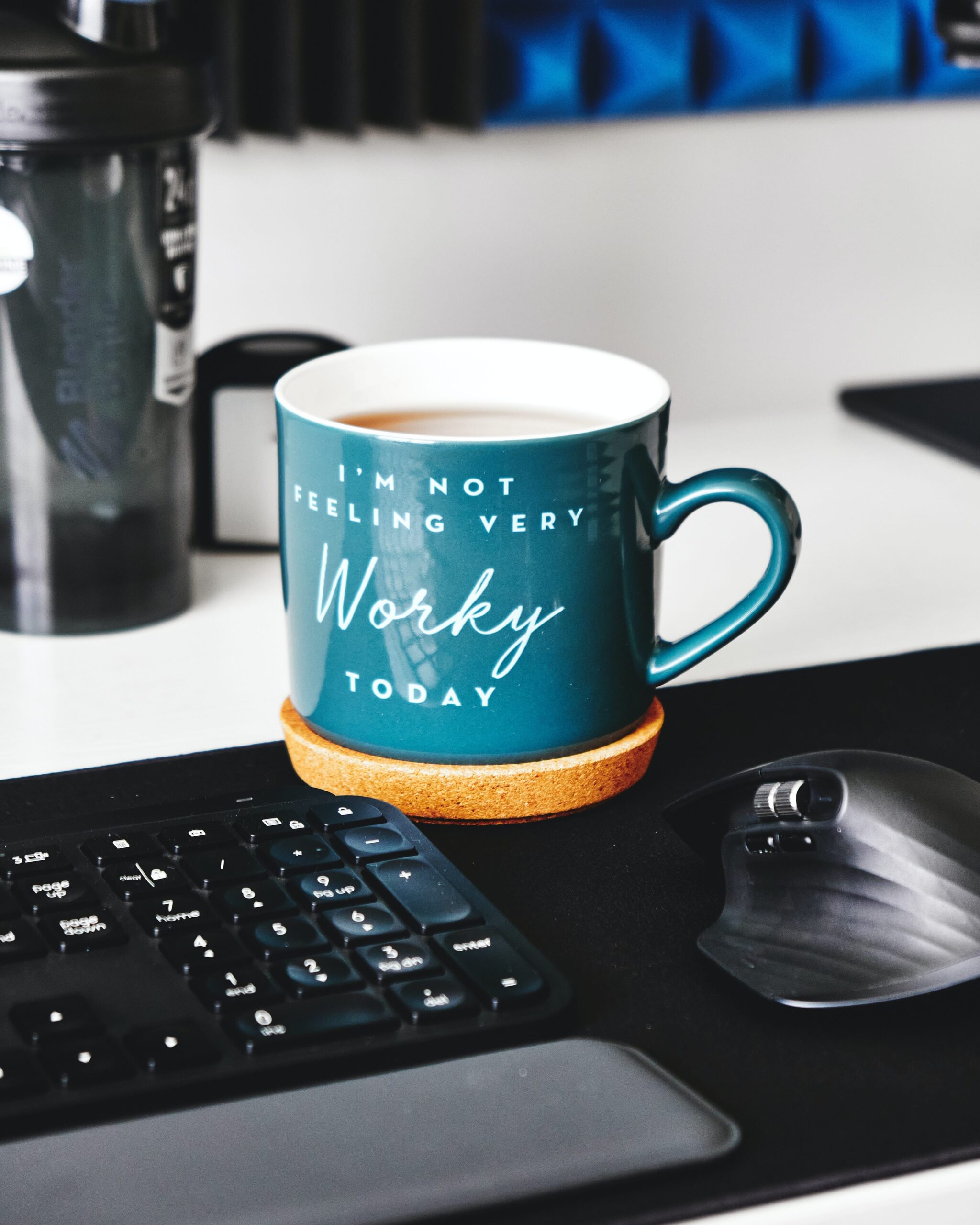 EMBODIED RECULTURING FOR THE WORKPLACE

If you are a leader in your organization and want to improve its work culture with the newest ideas and practices, this is the program for you.

Understanding what the pandemic and other societal and personal strife has recently wrought is essential for moving forward.

Lauren has been my dialect coach for several years and is truly fantastic!! When I first moved to the states I sounded foreign, or so I’ve been told. Today, after a couple years of working with Lauren people are surprised when they find out i‘m not originally from the US. Oddly enough, Lauren was the first dialect coach who actually imitated my speech pattern, allowing me for the first time to really hear myself speak and recognize the sounds I mispronounce. She has a sharp ear, catching any sound that is out of place, a wide variety of dialects under her belt and her instructions are clear and specific, adjusted to the individual students needs. Lauren possesses many skills and applies them all in class as needed; physical exercises, text analysis, and acting/dialect coaching.

Lauren is extremely knowledgeable about the technique of speech and dialect, and also Alexander, but she is unlike other coaches I have worked with because she brings a holistic approach to her work. She not only helped me find and identify a good dialect for my character, but she helped me when the physical demands needed modifications to keep me safe. I felt very supported by Lauren throughout the process and I whole-heartedly recommend her to anyone who is considering having her on their team!

Lauren is such a beautiful support system and mirror for what you need to process. She has the heart of an artist which comes along with a deep understanding for how we process and block emotions

Lauren has helped me develop a practice that I’ve been able to stick with 3 years straight. I can count on one hand the amount of times I haven’t been able to do my daily vocal practice. This practice has given me tremendous confidence in my vocal abilities. (I’ve also got a pretty convincing British dialect to boot!) Lauren truly helped me through some very soul crushing times in my pursuit of a creative life. I’m not entirely sure I would have been able to continue this journey without the support and tools she’s helped me cultivate.

Lauren is deep well of insight and wisdom. She has the perfect balance of challenge and encouragement, compassion and candor. I tell my friends that Lauren has a wide range of talents and engages traditional and non-traditional methods depending on the individual. She is innovative and dynamic. I sincerely believe that meeting Lauren was a "God thing"! I am blessed to know her! 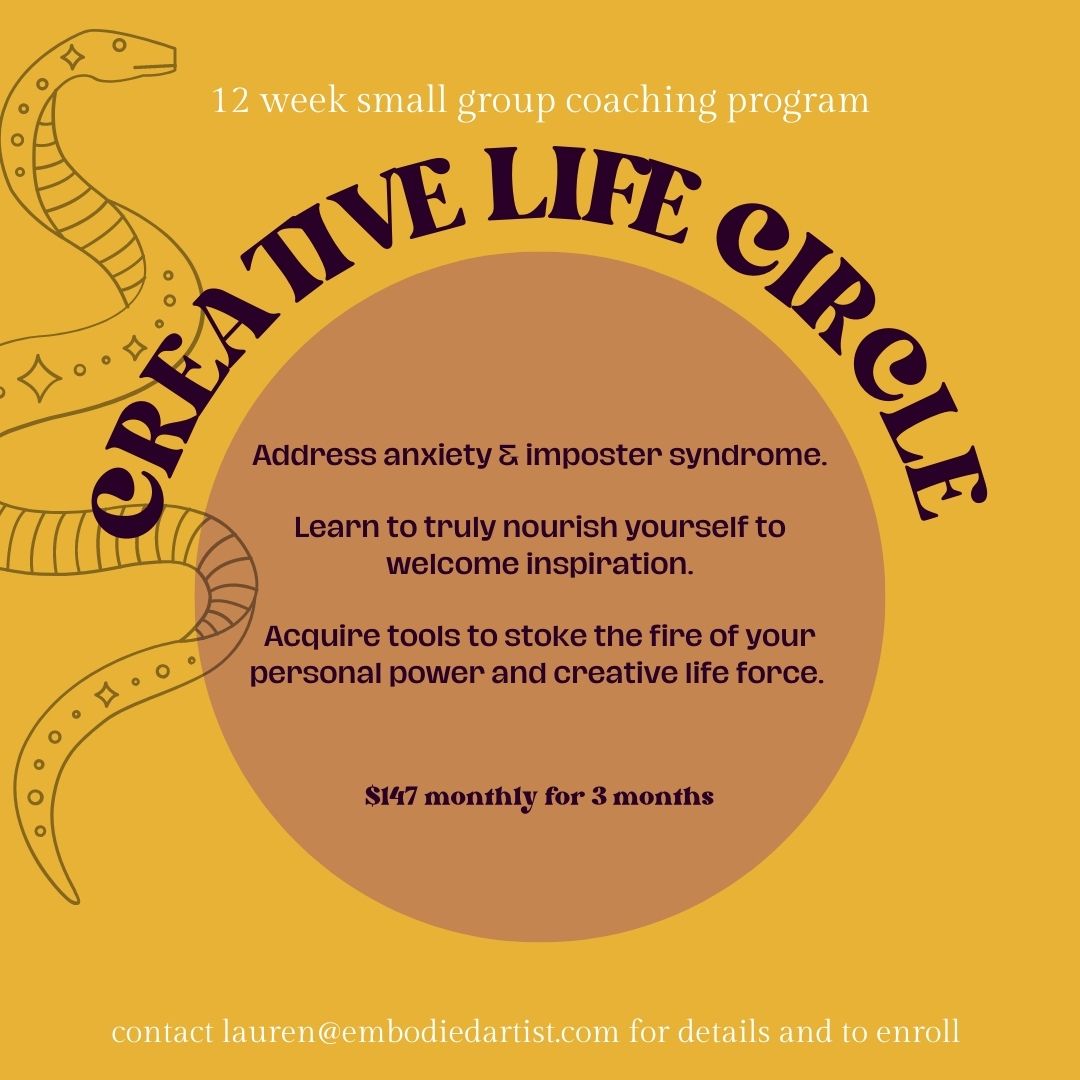 Get Details for our next Creative Life Circle group coaching program

Wrote a thing today called, "Why HOPE is a Four Le

It's about sensing, seeing what is not entirely pr

Come one come all to the Creative Life Circle!